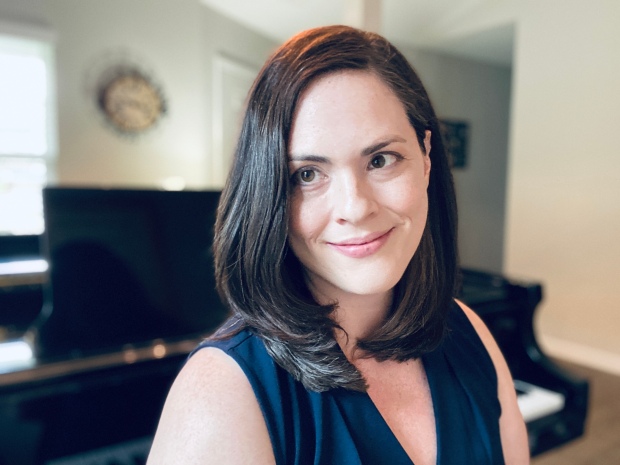 Dr. Sarah Masterson is currently Associate Professor of Piano and Music Theory at Newberry College in Newberry, SC.  At Newberry, she also serves as the Coordinator of Music Theory, Director of Department of Music Social Media, and the founding Artistic Director of the Darr Wise Piano Competition.  She is also an active member of the College Music Society and American Guild of Organists.  Prior to joining the Newberry College faculty, she was on faculty at Eastern Connecticut State University and Fitchburg State University.

Dr. Masterson’s research focuses on the work of 20th-century American women composers, and she has presented at the Women Composers Festival of Hartford, the College Music Society Mid-Atlantic Conference, and the CMS National Conference.  As a performer, Dr. Masterson has performed as soloist with the Evansville Philharmonic Orchestra, the DePauw Orchestra, the University of Connecticut Symphony Orchestra, and the Newberry College Wind Ensemble. She currently maintains an active performance schedule throughout New England, the Midwest, and Southeast. Her newly-formed Masterson Ensemble presented a concert at Steinway Hall in New York and toured the Southeast in February 2020.

In 2011, Dr. Masterson completed her Doctorate of Musical Arts at the University of Connecticut, with a major concentration of piano performance and a minor area of emphasis in music theory.  Past instructors include Dr. Neal Larrabee, Prof. Claude Cymerman, and Phyllis Niednagel.